We congratulate Rob Sanders (CO-Founder of Eir) with his Masters Diploma. Rob is leaving Eir and will begin his career at Philips Health. So we probably will keep in touch. As you might know, Rob had a big part in getting things started with Eir. We thanked Rob for his time and energy invested in Eir with a nice bottle of Kapellerput Beer, as this is only sold in Heeze. The same city as Kempenhaeghe, the medical institute where Rob did his graduation. 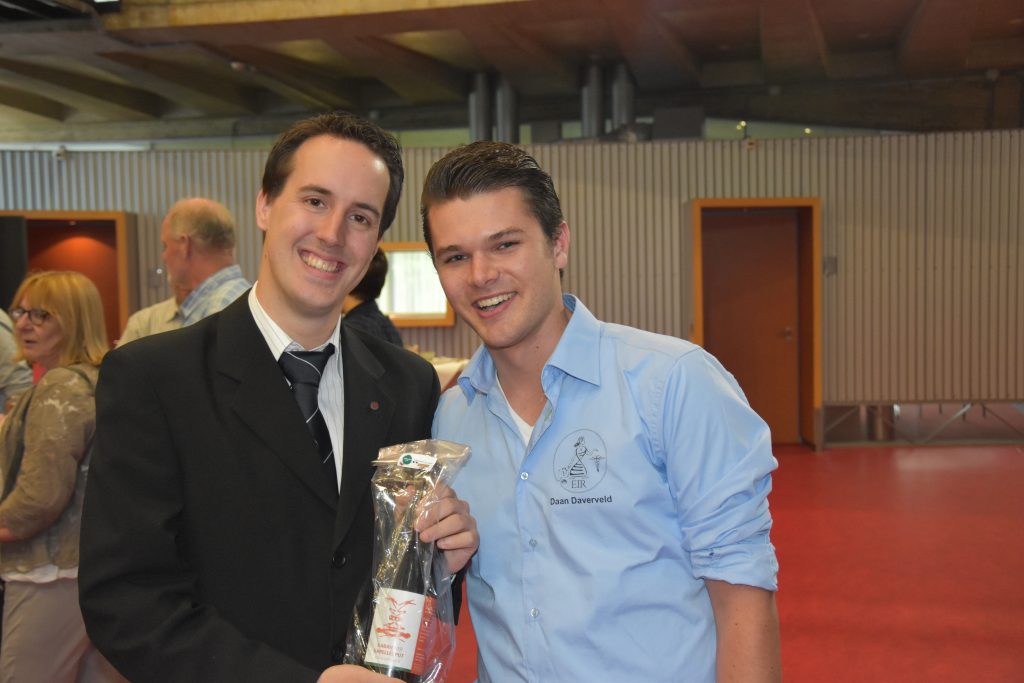 As rob leaves Eir, the Board of Eir is also taking a short vacation. We wish everybody a nice holiday. Eir is making big plans for the coming educational year so stay tuned as we will get back to you in September.