On 22ndof March, part of the Board of Eir went on a road trip to Kempenhaege. The morning was filled with pitches of startups within the medical sector and the lunch was combined with demonstrations of the devices presented in the pitches. One of the more interesting stories was of the owner of the Epihunter. The man armed with a personal story stood out to me the most. As one of his sons had been diagnosed with epilepsy and would have many attacks per day. As an engineering he wanted to help him, since no other device on the market was available thus far that would achieve his goal. A goal that was set when his son asked the question: “Papa, you are an engineer. Can you make a light that turns on when my brain turns off?”. He wanted to have a device which could indicate to other people when his son was having an epileptic episode. This would help out the kid, parents and teachers. The latter group, for example would get mad at children not realizing or knowing that the child was having an episode. The design is based on a headset which can be worn around the head and can be connected via Bluetooth to your phone. When the headset detects an epileptic seizure, a light turns on.

The following day, 23rdMarch, we went with a larger group to the symposium. We arrived with 10 people total around 8.30 at the Kempenhaege congress. Welcomed by a coffee and a tea, it was time for the first speakers. It’s always interesting to see the difference in jargon and style of presenting between engineers and clinical staff. The first speakers were mainly focused on how seizures influence people in different phases of their life and how modern technology can help them to better cope with the episodes. You can imagine that it must be hard for children with epilepsy transitioning to adulthood. As their body is changing together with their environment, it might be difficult to also manage the epilepsy.

Next up, was the lunch at Heeze Castle. By bus we got transferred to the castle where we had lunch. It was not only good, it was extensive and well organized as always! The afternoon was filled with an interesting session, again about epilepsy. One of the teachers from the TU/e was part of the chair, Rob Mestrom. Their task is to get the right speakers for their session and do the organization. During one of the talks, the bulb of the projector broke and the room had to do a 180 turn to switch to the other side of the room. This gave the talks a little dynamic. In the end it was time for drinks and a train ride home. Hope to be able to visit again next year! 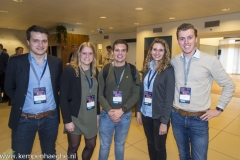 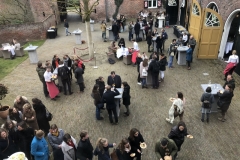 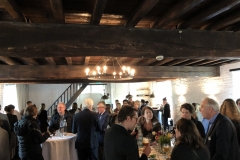 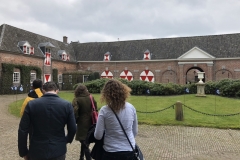 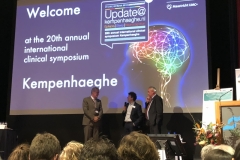 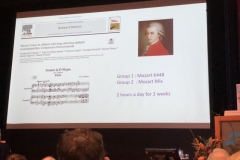 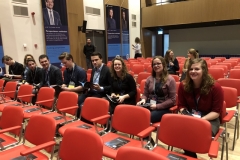 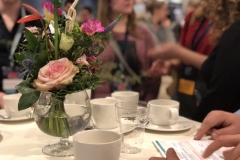 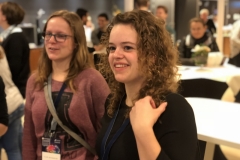 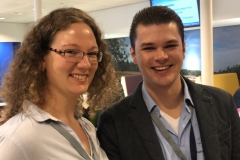 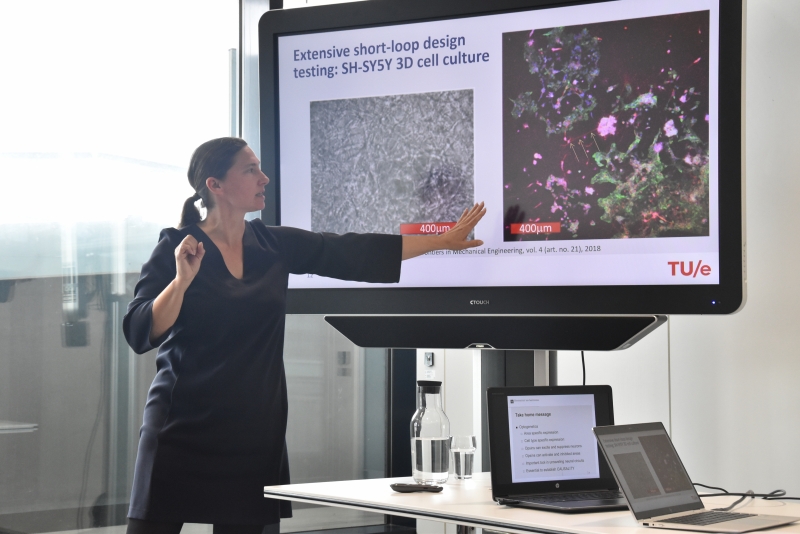 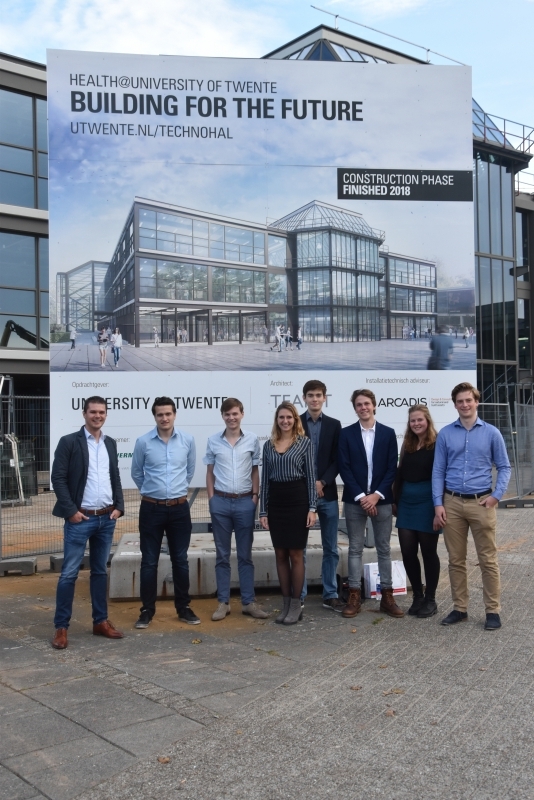 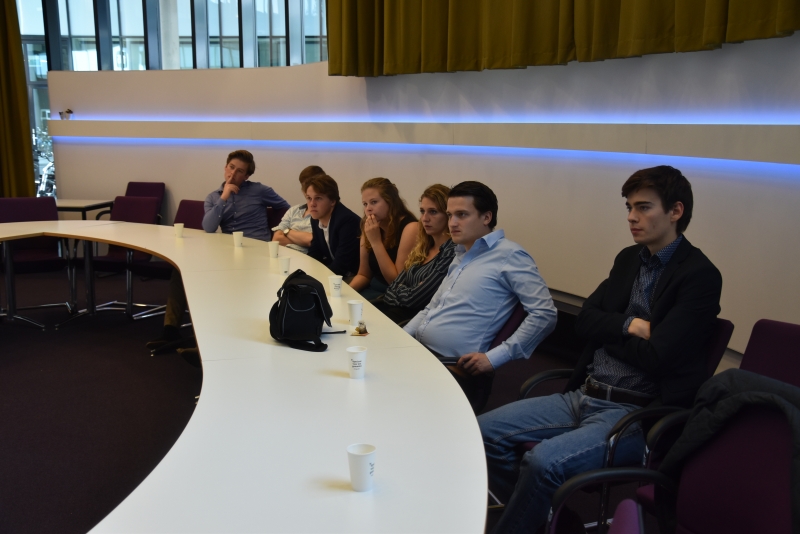 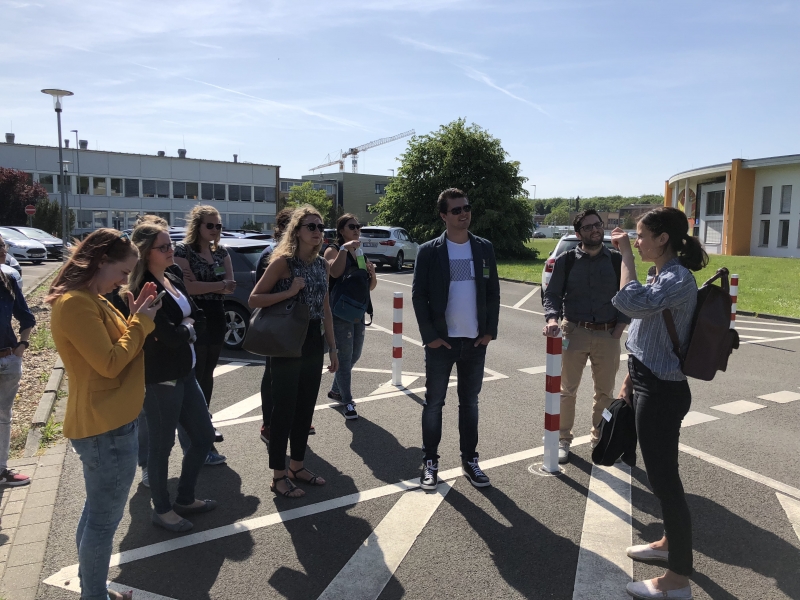 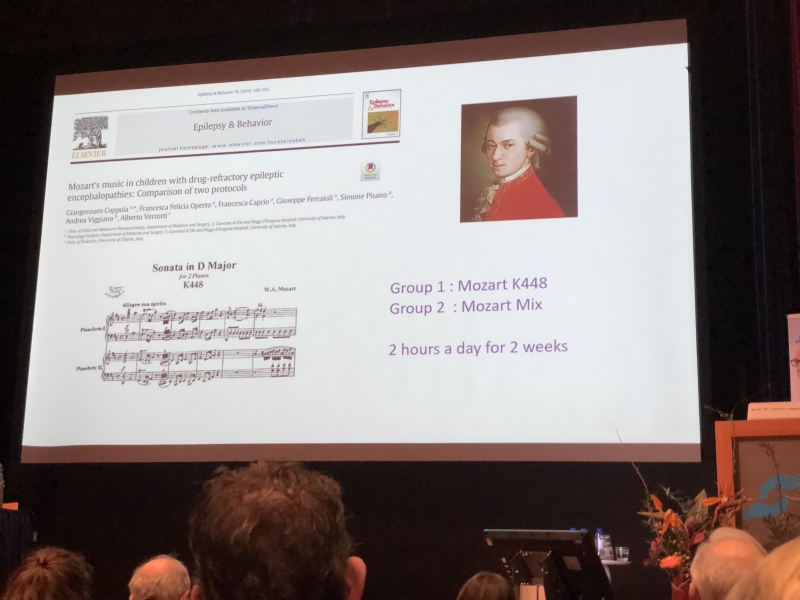 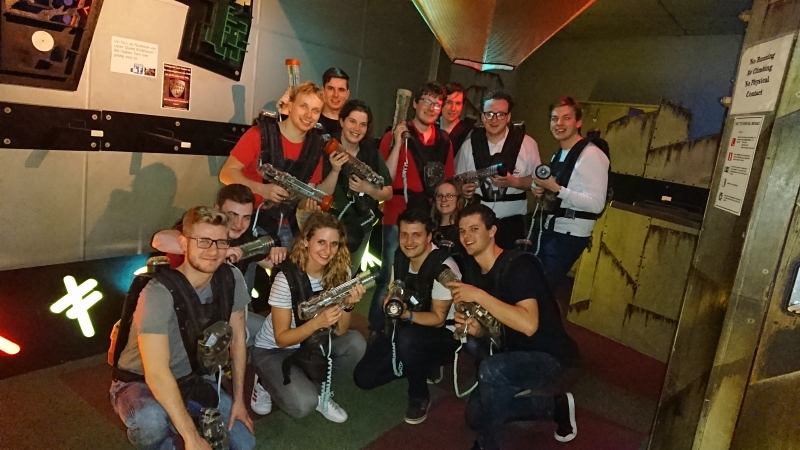 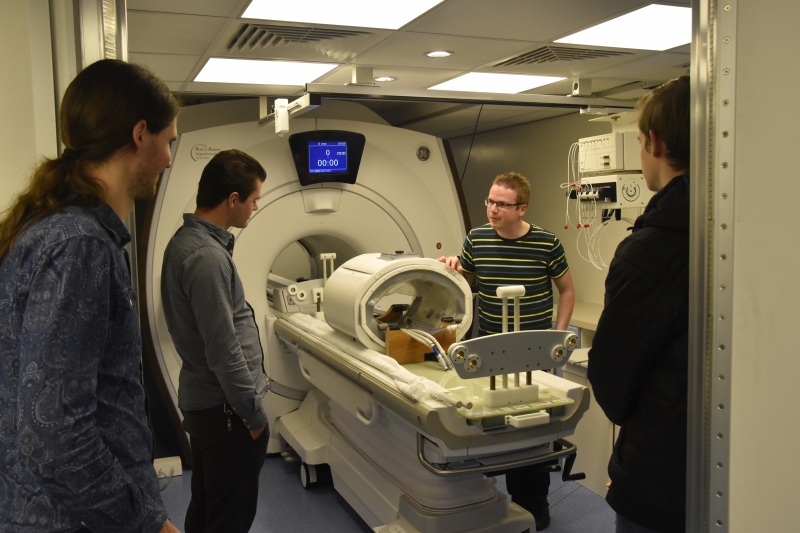 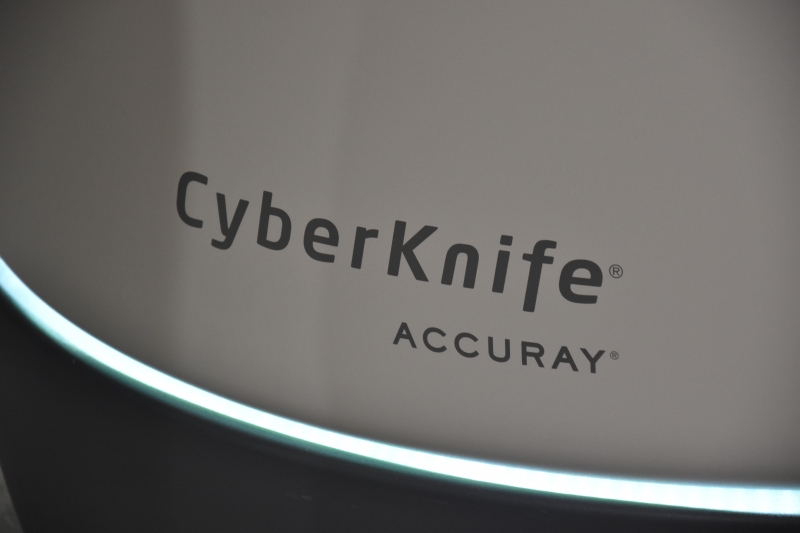 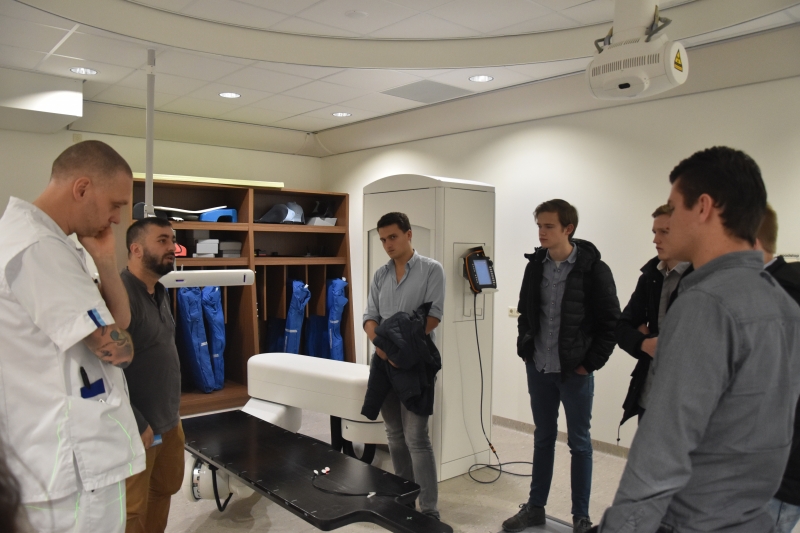 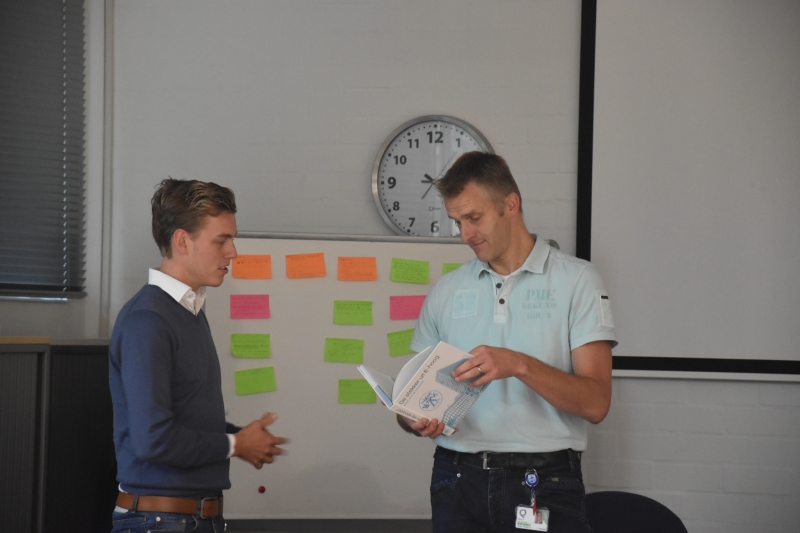 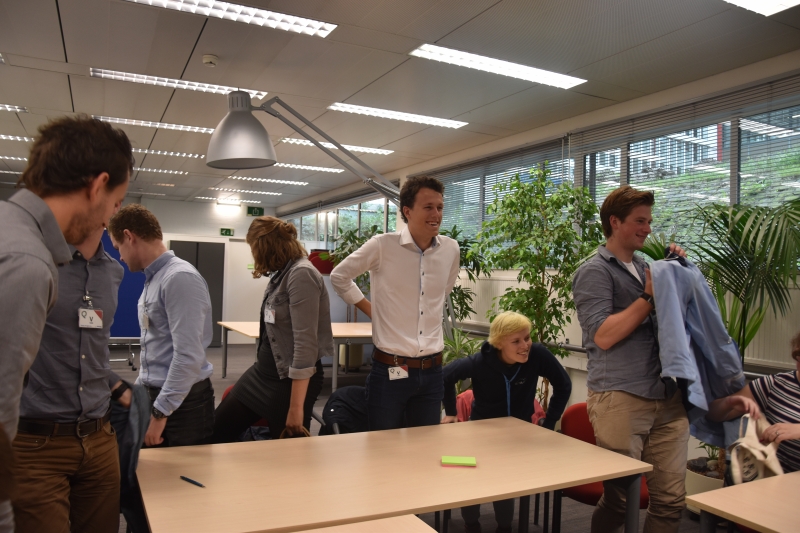 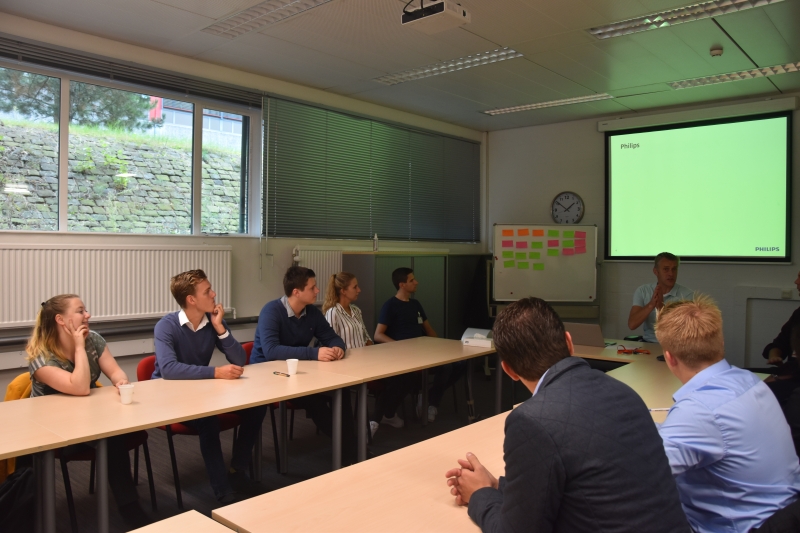 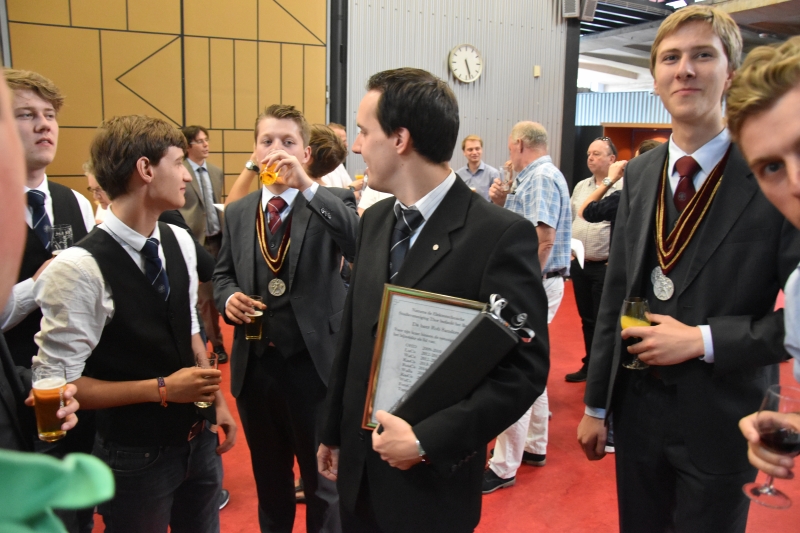 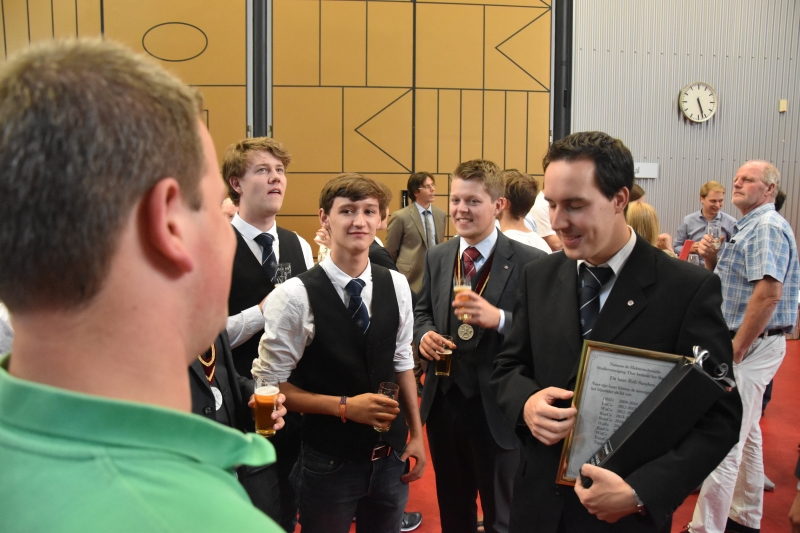 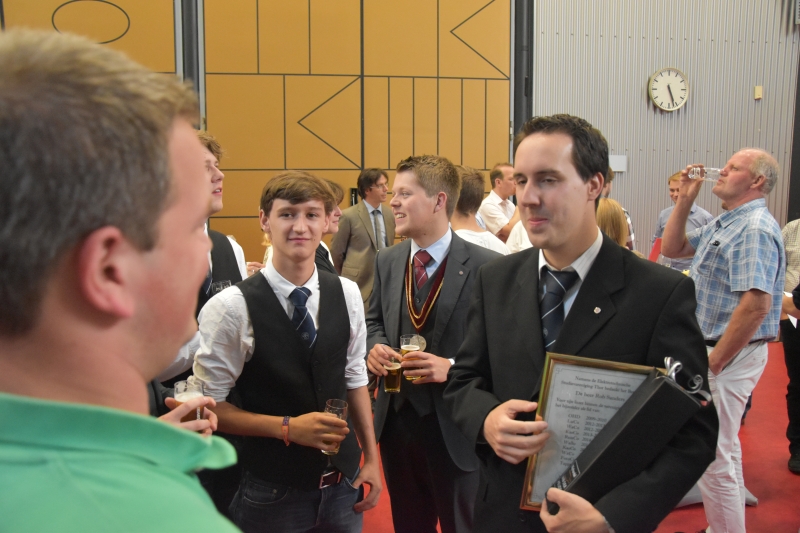 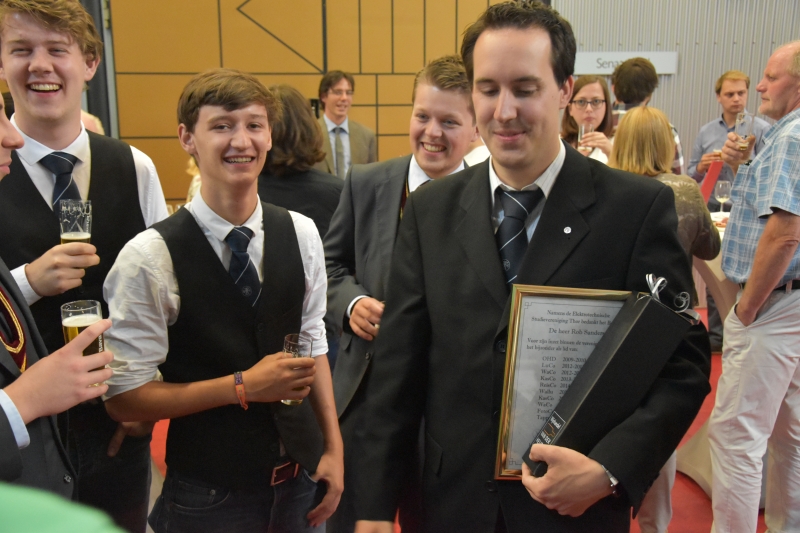 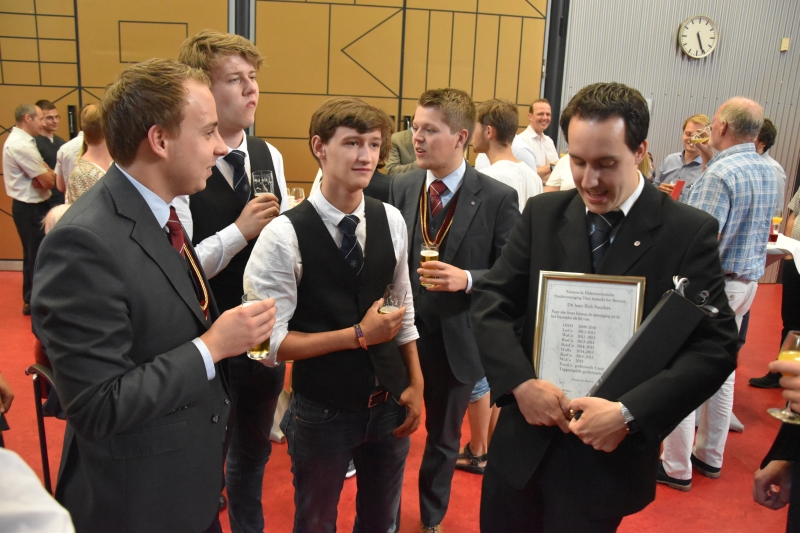 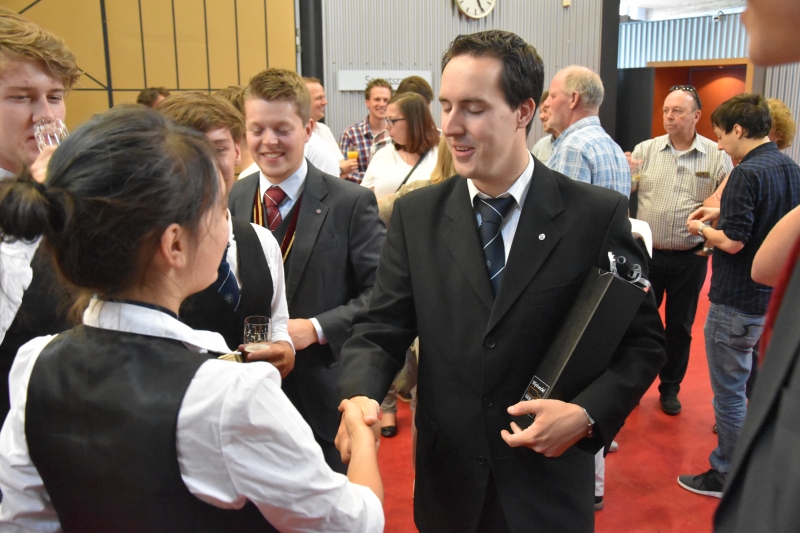 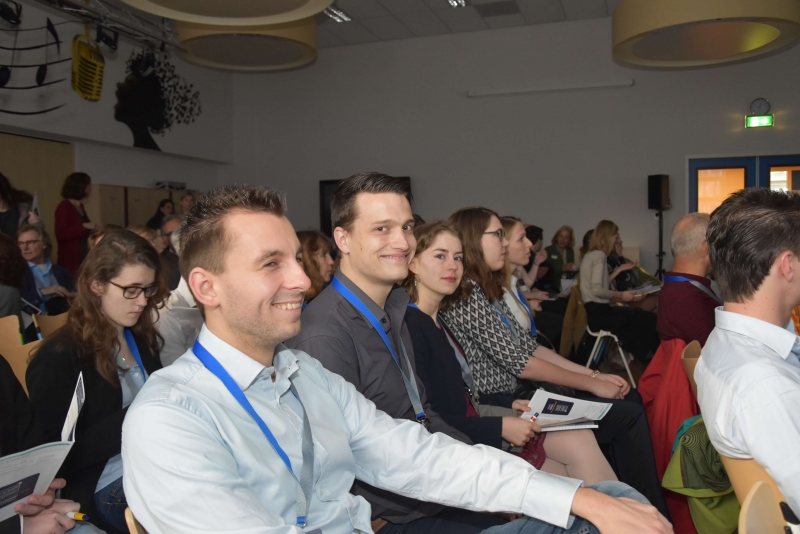 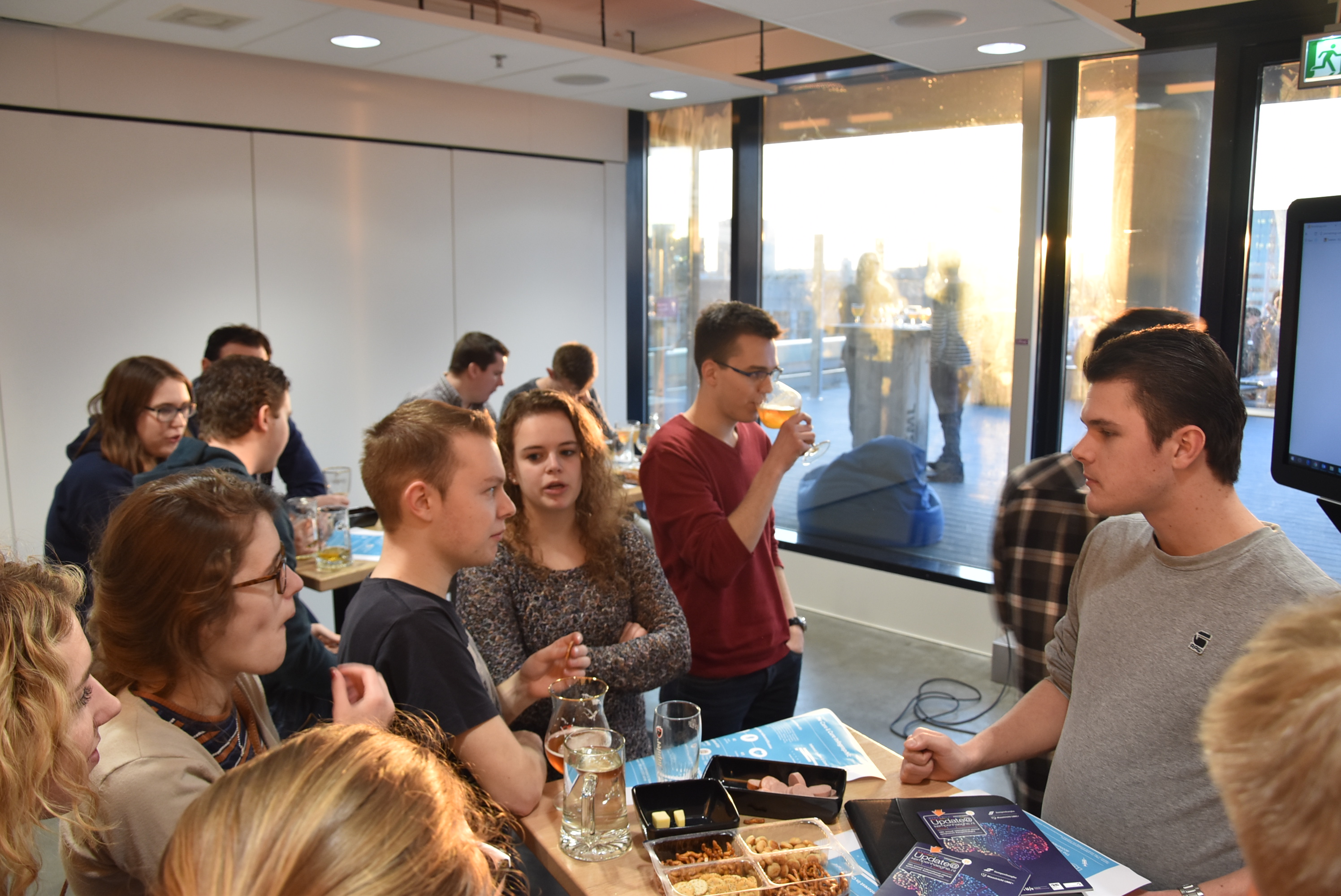